The project "Revision - Remembering the Past, Envisioning the Future" is implemented as part of the Europe for Citizens program by cities and associations from 6 countries - Poland, France, Portugal, Italy, Romania and Albania. The main objective of the project is to encourage young people to actively participate in shaping the future of the European Union, by raising awareness about Europe's difficult past and drawing attention to current problems and challenges of the European Union such as extremist movements or human rights and civil liberties.

In 2019, in the year of the next European elections, we will also commemorate two important events that shaped our present reality - the 30th anniversary of the fall of the Berlin Wall and the 15th anniversary of the EU's enlargement to the countries of eastern and central Europe.
The goals of the project are:
- encouraging young people to actively engage in the life of democratic communities and express their opinions, underlining the importance of active citizenship and different ways of participating in social life.
- Raising the awareness of young people about the basic values ​​of the European Union and the importance of their behavior for the future well-being of European societies
- Raising the awareness of young citizens about EU policies, instruments and tools for participation, participation and solidarity 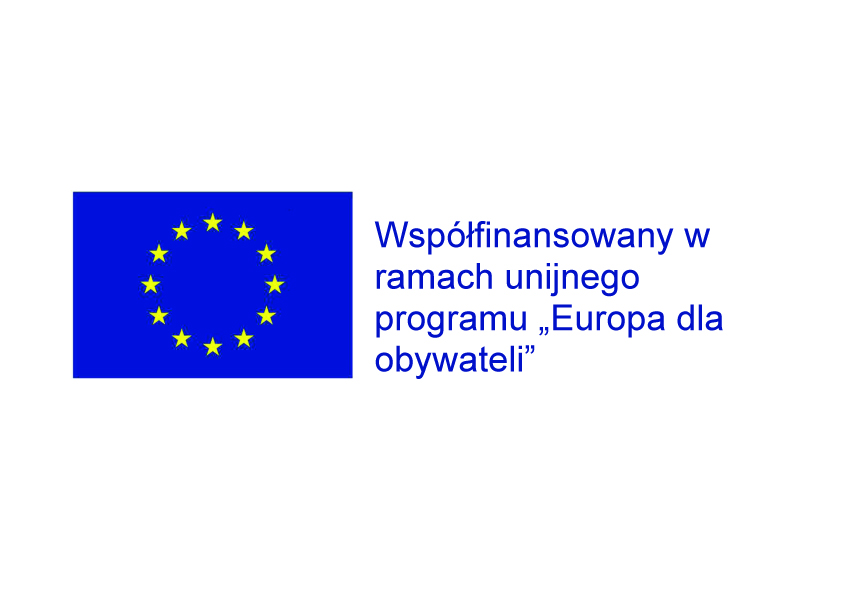 Rethinking Europe's turbulent past is of great importance to fostering constructive debate on the future of Europe. The disaster of 20 century wars and division brought about the European idea, together with the realization of the necessity of securing peace through the establishment of a supranational citizenship, built around common values and ideals. In the wake of the recent crises (Economic crisis, Refugee crisis, Brexit), however, the challenges the Union is confronted to, have resulted in the raise of Euroscepticism, Extreme Right Movements, opposition between member states, raise in hate speech, intolerance, discrimination and racism. In this context, it is of great importance that young people are active participants in the shaping of the future of the community. However, data from the previous European Elections in 2014 and 2009, and from national and local elections around Europe clearly demonstrates high levels of abstention from the part of young Europeans. The opinion polls show that among the main reasons motivating abstention are lack of trust in politics, belief that their participation doesn't make a difference, feeling that the ongoing debate doesn't concern them, feeling that their needs are not being addressed by political discourse, insufficient understanding of the democratic processes on local, national and European level and the interactions among the above. With the above background, the main objective of the project is to encourage young people to actively participate in the decision making and democratic processes of the European Union, by addressing the above described feeling of disconnect and disengagement in young Europeans, demonstrated clearly by high levels of abstention.

The project seeks to empower young people to participate in the shaping of the Future of the Union, and express their opinions, by emphasising the importance of active citizenship, individual awareness and different ways of participation on multiple levels. The project consists of six international events, as follows:
1. "People and Walls" event in France will focus on diversity and migration through exploring the implications of building, maintaining and destroying the Wall on local, national and supranational levels, the emergence of the recent walls and their consequences for the future of Europe.
2. The “Right and wrong side of the Wall(s)" in Portugal and will focus on the raise of Euroscepticism and extreme right movements through exploring the consequences of division, intolerance xenophobia and racism, as well as the concepts of otherness and belonging in a multicultural society.
3. The "Overcoming barriers to Human Dignity" event in Poland will focus on the importance of individual rights and freedoms, and the different forms of protest against their violation.
4. The "Public Face of the Wall(s)" conference in Italy and will focus on the typology and consequences of divisive discourse, propaganda, hate speech, disinformation.
5. The “Between Remembrance and Denial” forum in Romania will focus on the aftermath of the fall of the Wall. The topics of discussion will be implications and lessons learned, imagining the fall of the current Walls and the future of Europe.
6. The final event “The Wall in the Minds” in Albania, will focus on the ways the division of Europe in the past influences contemporary societies and European Integration. The event will also focus on the importance of the accession of new countries to the EU for our collective prosperity and wellbeing.

Cookies help us deliver our services. By using our services, you agree to our use of cookies. Accept