"Future of Europe" is an EU project financed by the Europe for Citizens program, Component - Networks of cities. The main goal of the project is to encourage young people to actively participate in decision-making and participation in democratic processes at the level of the European Union.

The project will include seven thematic events (workshops, seminars, study walks, storytelling, etc.), each in one of the seven partner countries, which will involve each country's young citizens in discussing and defining EU policies by raising awareness of the importance of core EU values, such as peace, tolerance, respect for cultural diversity and solidarity.

Activities will be driven mainly by the Youth Ambassador program as an engine for dialogue and broad citizen involvement. Contribution from debates at international events will feed the Conference on the Future of Europe, initiated by the European Commission. Thanks to the events planned in the project, it will reach over 400 participants from the Czech Republic, Greece, Italy, Latvia, North Macedonia, Poland and Portugal. 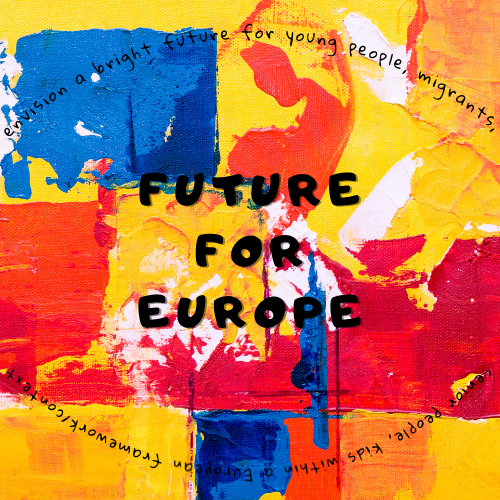 Cookies help us deliver our services. By using our services, you agree to our use of cookies. Accept